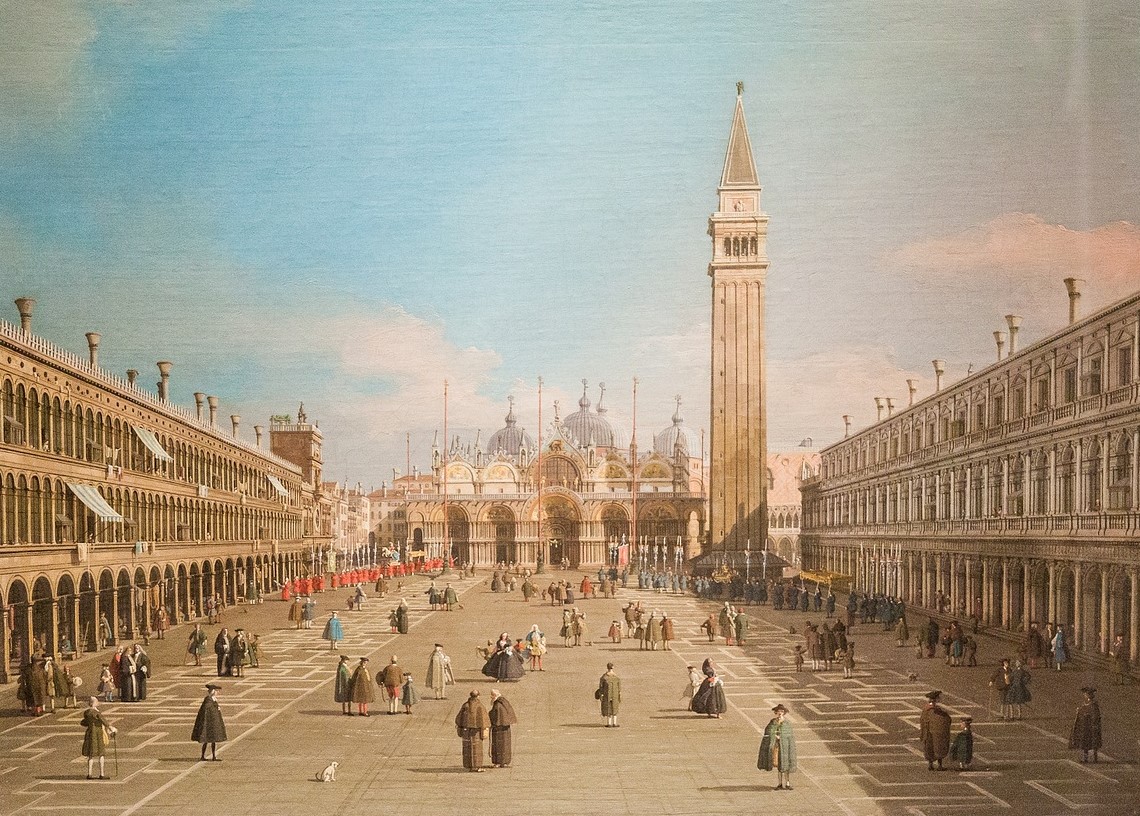 Born in 1697, Canaletto was the son of Bernardo Canal, a well known local artist. His mother was Artemisia Barbieri. His apprenticeship was done under his father and brother and his first work as an artist was a scene painter for theatres. He began to paint scenes of daily life in Venice.

The first work that is signed and dated by Canaletto is Architectural Capriccio in 1723 and he spent time studying with Carlevaris, who was not considered to be one of the finest painters, so it did not take long for Canaletto to surpass his teacher. 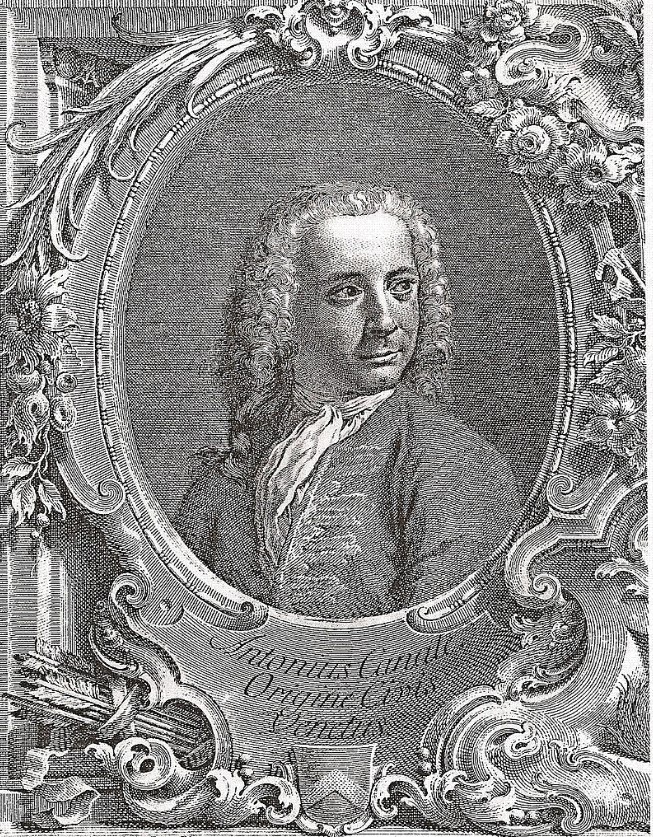 as it is. It is the early works that are the most sought after and his later works were scenes of Venice and the Doge’s Palace there. He captured the traditions and pageantry of the city, using light effects and strong colours.

Many of the works of Canaletto ended up in England as rich English visitors to Venice picked them up on their travels. The war of the Austrian Succession means that fewer visitors made it to Venice and as a result, Canaletto moved to London, where he stayed until 1755. He returned to Venice a few years later and died in 1768