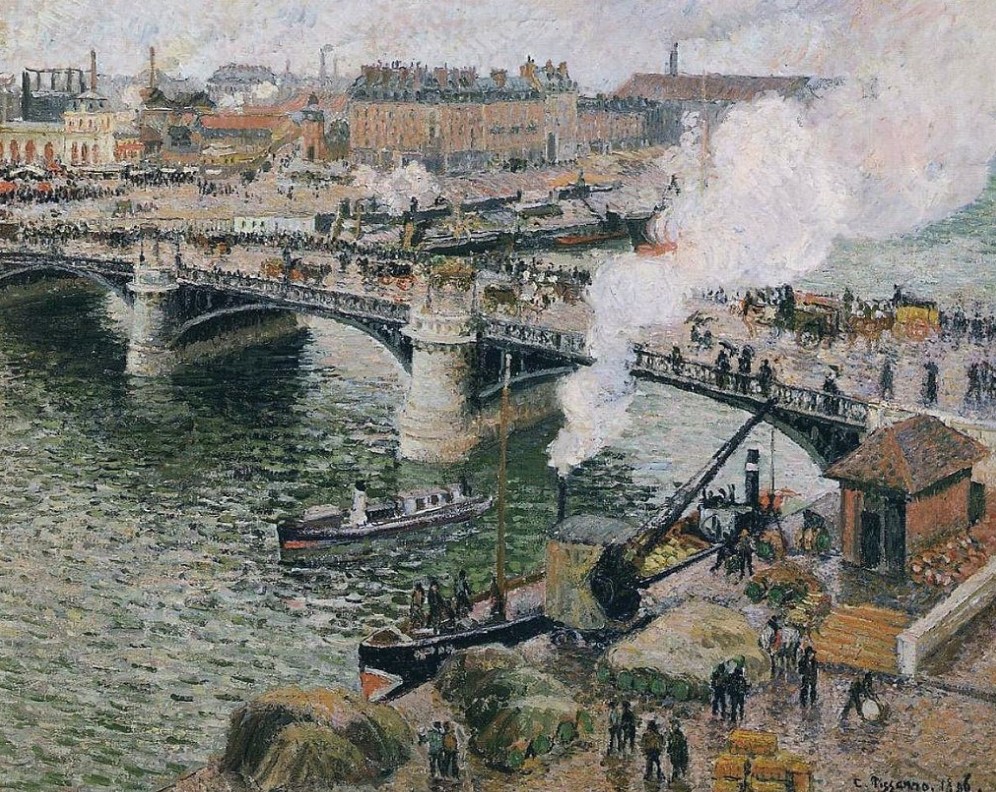 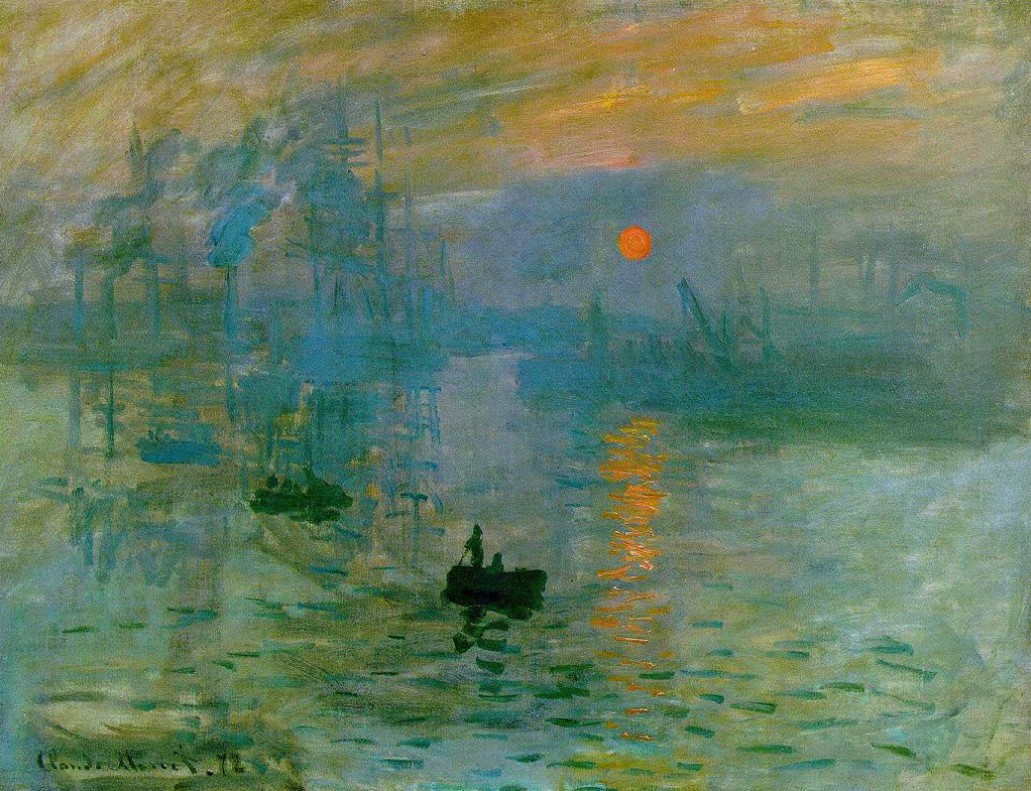 Impressionism began in France in the 19th century, and remains heavily popular today. Impressionist artists used colour to create the perception of the subject rather than to recreate it on canvas exactly as it was seen. Very small brush strokes are used it great effect, and even movement is easily depicted in the paintings. The effect of ‘impressionism’ is created by painting one colour over the next without waiting for the first to dry. This enables the colours to blend together naturally. Impressionist paintings are best viewed from a short distance back to get the full effect of the finished artwork.

Perhaps the most well-known impressionist artist is Monet, with his water lilies painted at his home in Giverny being instantly recognisable. Other impressionist artists include Degas – best known for his depiction of ballerinas, Renoir – often painted street scenes of crowded peopl 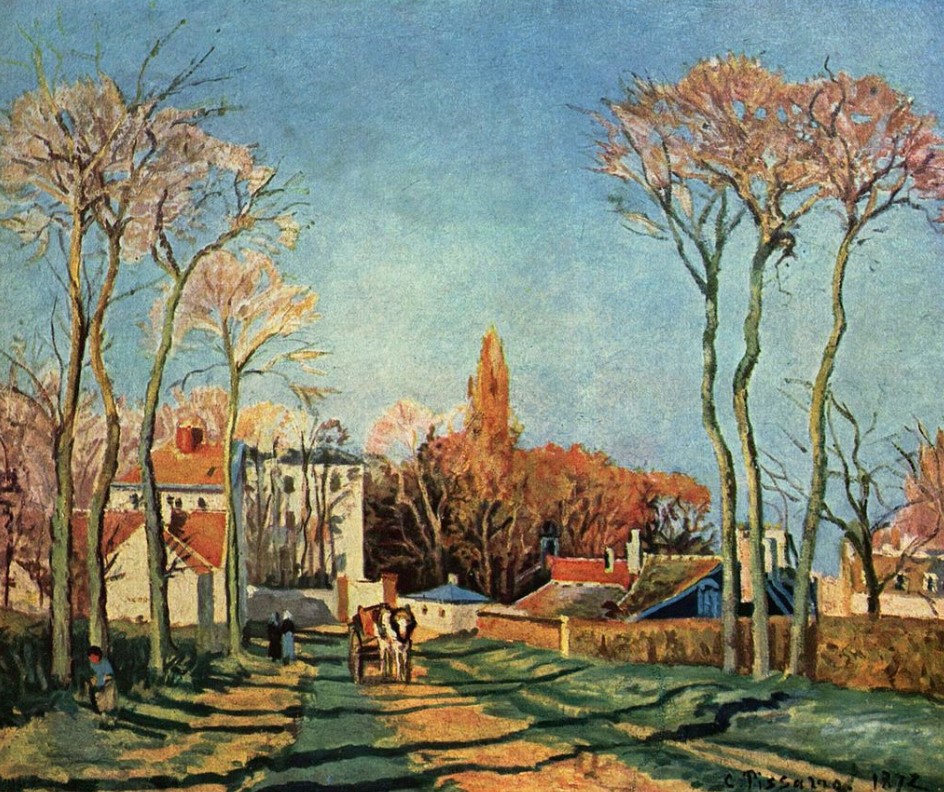 e and Pissarro – known for landscapes and cityscapes. Paul Cezanne was considered an impressionist artist however he broke away from the movement and I snow more considered within the post-impressionist movement.

The subject matter of impressionism varied from artist to artist, with each having their favourite. The style throughout never changed though. Monet for example liked to paint his own garden, with his pond and plants being his most popular subject. He did venture out away from his home and created some amazing images from the views across France and even of the River Thames in London. His art is not small scale, his ‘water lilies’ painting measures several metres long.

Although Impressionism began in France it quickly spread throughout Europe with many artists in Spain and the Netherlands following the movement. These artists included Max Lieberman – Germany, George Henrik Breitner – Netherlands and Joaquin Sorolla – Spain.