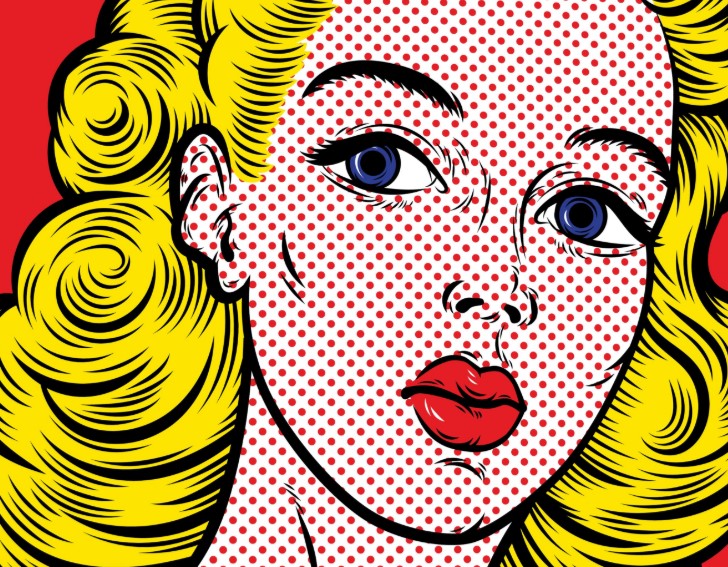 What is Pop Art?

Pop Art is a term that was coined to describe art that uses every day items as its subject matter. This can include food items, comic strips or well-known icons of popular culture. It burst onto the scene in the late 1950’s and continued through the 60’s. Although it now has a whole cult following, it was at the time considered in a negative light, with some critics thinking it crude and vulgar. Pop art is used to portray important images and often the style of choice for controversial art. 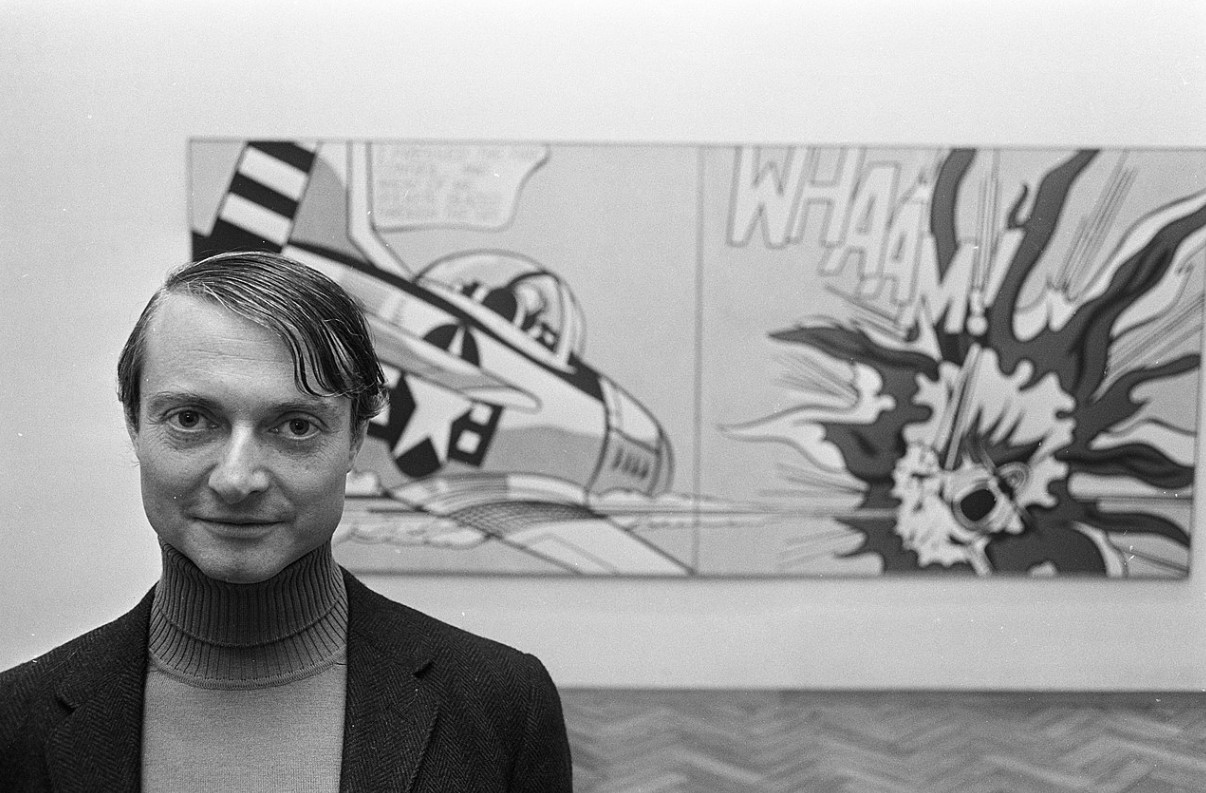 ing about Pop Art, the one name that often comes up is Andy Warhol, and while he created some fabulous and famous pieces of art he was not the only artist whose style was part of the pop art medium. Other artists include Roy Lichtenstein, David Hockney and Keith Haring.

Andy Warhol’s Campbell Soup Can painting is an instantly recognizable piece of pop art, as is his untitled depiction of Marilyn Monroe in 2 dimensional bright colors. Other works such as Roy Lichtenstein’s comic strip style of art remain popular today and is considered by many to be both modern and contemporary.