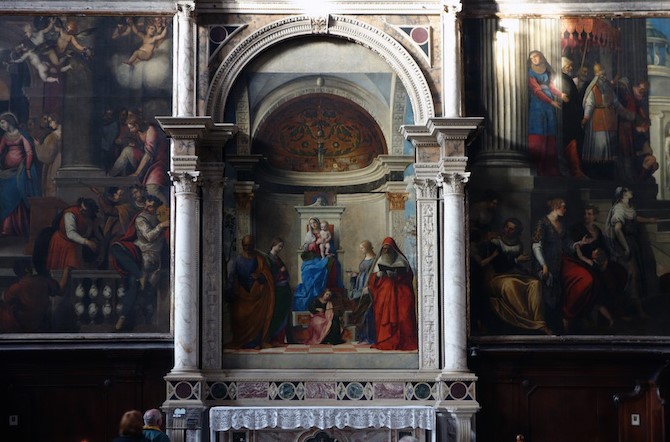 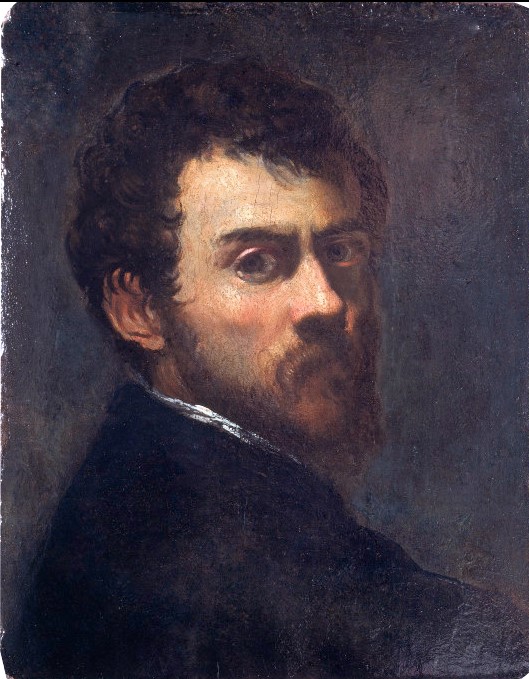 While most people are aware of the impact of the Renaissance on European art, few people really consider the impact of Venetian art on the development of art at that time. There were three main artists that dominated Venetian art in the 1500s:

Titian was an artist that was universally liked and his reputation was international. During his career he was the official appointed artists of no less than two emperors and a papal family. He began painting around 1508 and continued to work right up until he died in 1576. He paved the way for those that followed him including Veronese.

Paolo Veronese filled the empty shoes of Titian. His works were commissioned a great deal by the church in the area and his paintings could be seen all over the area. He was born in 1528 and only moved to Venice from his native Verona around 1554. He worked on both oil paintings and frescoes and had a very grand painting style that was much sought after. He was responsible for the painting Feast in the House of Levi, which was his own take on the Last Supper but the unusual composition of the painting caused some co 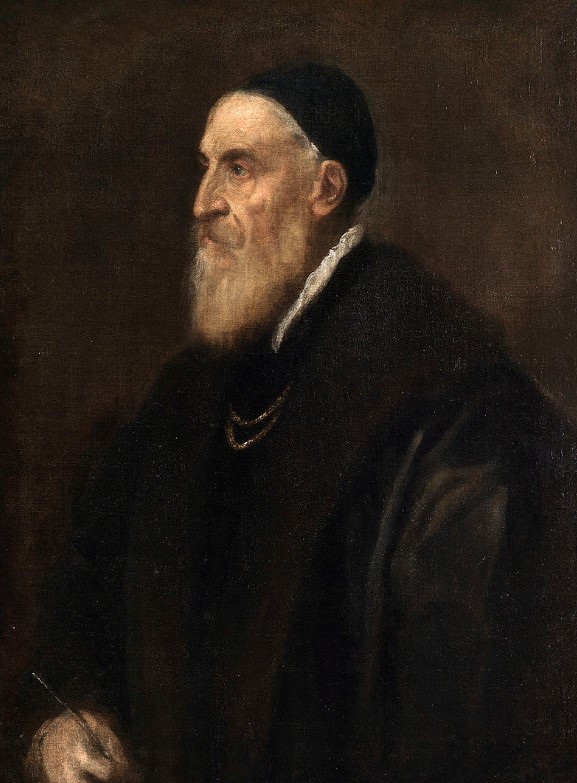 The real name of Tintoretto is Jacopo Robusti and he was born in 1519. He was the most controversial of the three artists, namely because he favoured loose brushwork and others disliked his lack of attention to detail. However, he did study his subject carefully before starting to paint. Unlike the others he did not travel and remained in Venice, so his work was mainly confined to paintings and frescoes for churches.

Other artists struggled to compete with these three Venetian giants of the art world and as a result they were often influenced by them. Andrea Schiavone, for example, was a Dalmatian artist who came to live in Venice and studied their work. Others studied with the artists themselves at their workshops. Paris Bordon was one of these and he travelled widely, painting for wealthy families around Europe and taking the influence of his peers with him. The prolific nature of the works of the Venetian artists also meant that their works were taken to other countries and viewed there and those that have survived can be seen in galleries today.

Top Tips to Building a Successful Career in Art