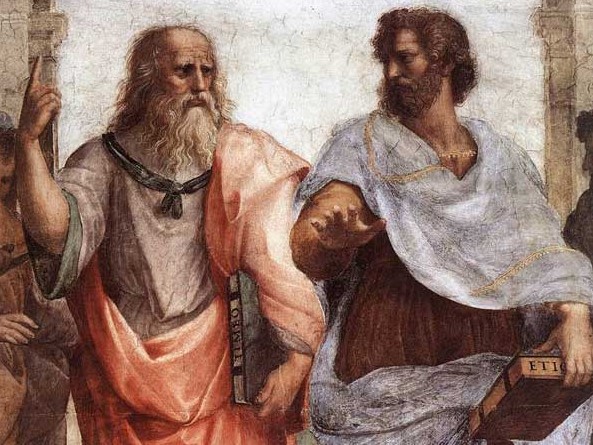 Medieval art spans a very long period, from the end of the Roman Empire around 300 A.Dl, all the way to the start of the 15th century, when the Renaissance began. Much of this art was Christian art and there were plenty of projects that were funded by the Catholic church. Some of the earliest examples of Christian art can be found in the catacombs of Rome or the city’s burial crypts.

Artists of the medieval era used mosaics to create religious scenes and imagery in churches. The Santa Constanza, the mausoleum dedicated to the daughter of Constantine had a vault that had been decorated with mosaic scenes. In the early part of the fifth century, there was a mosaic created in the Santa Maria Maggiore called the Melchizedek Offering Bread and Wine to Abraham. When these early Christian mosaics were first created the artists were using colours that had been used in the classical mosaics but the colours were much brighter when the fourth century arrived.

Fast forward a few hundred years to the 11th century and the architecture in the west reflected the riches that could be found in the European cities and the growing power of the monasteries. The buildings – mainly churches and monasteries – featured arches, thick walls and strong construction. A good example of this is the St Sernin in Toulouse, an 11th century church that featured a stone barrel vault ceiling.

hen in the 12th century that the Gothic style developed. This artistic style took its name from the Goth people who ruled large parts of France. The cathedrals had gargoyles added to them and while many disliked this feature, it has been one of the most enduring. There are Gothic cathedrals around Europe that may have been altered over the years but they still have the gargoyles. Notre Dame Cathedral in Paris is an excellent example of a Gothic cathedral and the gargoyles are one of its main features.

Decorations inside churches are another good example of medieval art. In the early Christianity period of medieval art, paintings of human forms such as the Virgin Mary and the baby Jesus have larger heads. In the Romanesque era the forms are more abstract. Moving on to the Gothic era and the style has become more naturalistic. Human figures are taller and thinner. Over the 900-year medieval period the facial features of people in paintings changed. The Gothic era gave faces softer features, making them seem more approachable and less harsh.

These developments showed that the Church now wanted the art in churches to attract people instead of scaring them. By the time that the Renaissance arrived artists were much bolder about depicting Christianity a little differently, even when the work was commissioned by the Church.