When most people think of art, they think about the local artists and the art in the galleries around them. However, art has been around for much longer than those canvases. Archaeologists have discovered pre-historic sculptures and cave art that suggests that man was interested in creating a lasting image of his life long before oil paint was ever invented.

How about a work of art that dates back around 40,000 years? This is a sculpture that was found in south west Germany and was carved from ivory. It was found in 2008 and is a depiction of a woman, albeit one with a slightly strange shape!

Lion Man of the Hohlenstein Stadel

This has a similar age to the Venus of Hohle Fels and was also found in south west Germany. This is the oldest known sculpture of an animal but also includes a figure of a man. This was carved using tools that were used for cutting flint and it was discovered in 1939.

This cave art also dates back around 40,000 years and is one of the oldest known paintings. It is a hand stencil image and it is thought to be the second oldest cave painting in the world. The artwork has helped with the study of the evolutio 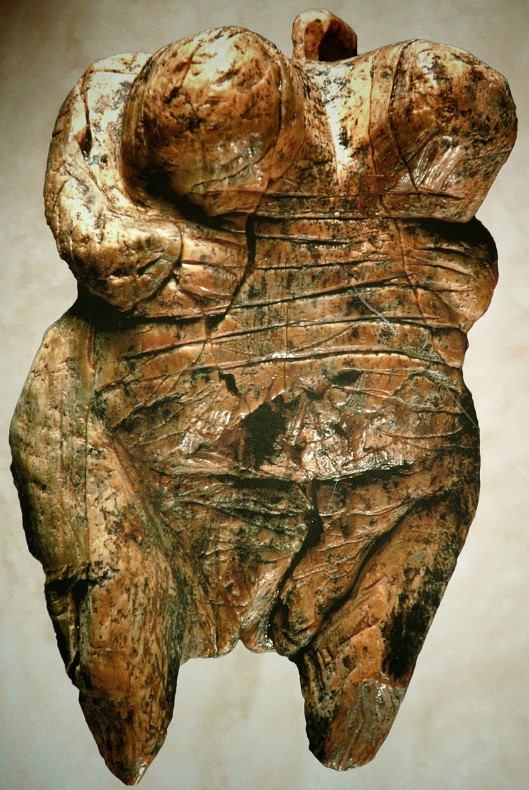 n of mankind. Only the El Castillo Cave paintings are older.

These are carvings into the rock that are thought to date back 60,000 years and it is the oldest example of pre-historic art that can be found in Europe.

Another form of ancient artwork that dates back 60,000 years. These were found in the Western Cape in South Africa and are cave engravings. A range of abstract art styles can be seen in these engravings.

These engravings go back around 70,000 years and were discovered recently in 2002. The rock is engraved with geometric designs and was found along with beads made from shells.

The Venus of Tan-Tan is a sculpture that dates back more than 200,000 years. It was found in Morocco and it is a relatively small sculpture at just 6 cm high. This is another sculpture of a woman and is around the same age as the Venus of Berekhat Ram, which was found in the early 1980s on Golan Height. It is thought that it was created by a species such as Homo erectus.

Top Tips to Building a Successful Career in Art