Post-Impressionism is the art movement that arrived hot on the heels of Impressionism, starting in the 1880s, while Impressionism was at its height. It includes a variety of artistic styles including the precise art of Georges Seurat to the brightly coloured images created by Paul Gauguin.

This was the time in which art stopped just being about what the artist could see but also about what was in the artist’s mind and soul. The movement led on to other art movements such as expressionism and feminist art. The aim of the artist was to connect with the viewer on a different level and to do this they brought out their emotions and memories.

Cézanne, Signac and Seurat liked order and structure in their work. They used colours and shapes to describe the world instead of just show it to the viewer. Some abstract form made it into post-impressionist 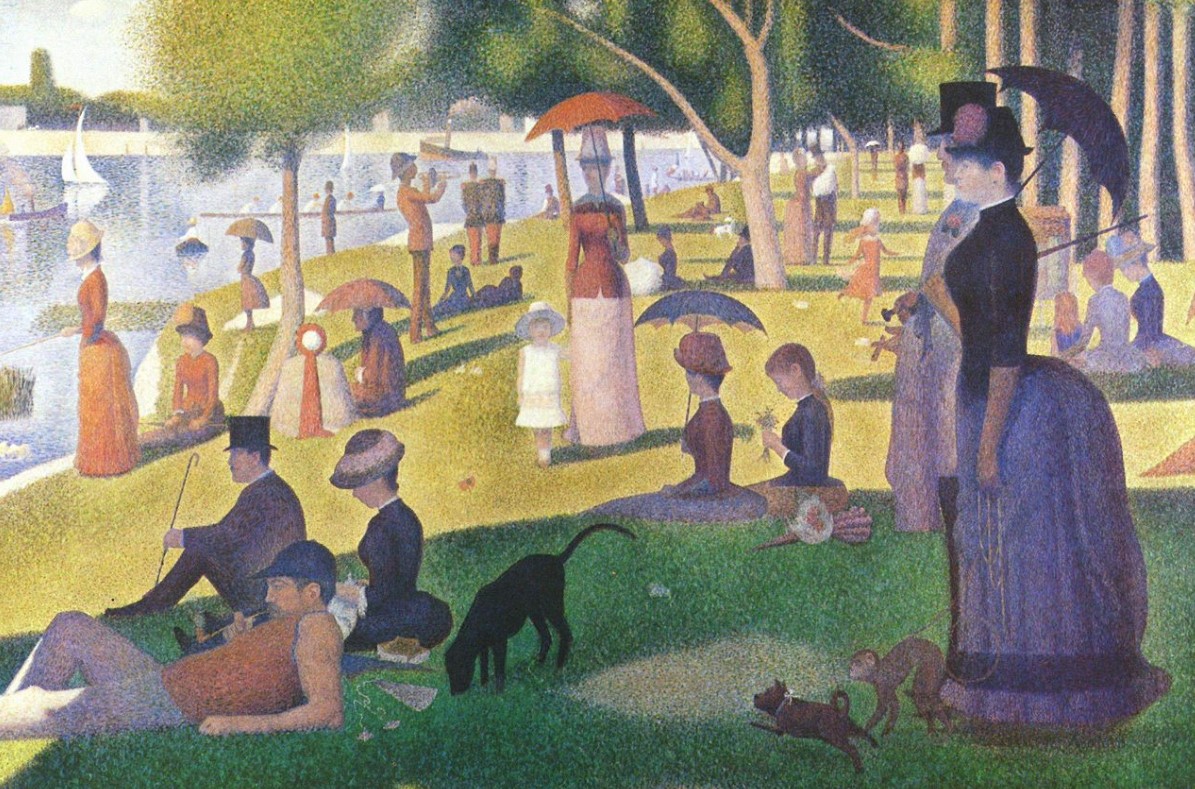 paintings and this also helped to pave the way for the various movements that brought us a variety of abstract art. Cézanne and Seurat had also been linked with the Impressionism movement and helped to bridge the gap between the two movements. Seurat was known for his technique of Pointillism, which used dots to build the image. This was a new and scientific approach and one of his most famous paintings was ‘A Sunday Afternoon on the Island of La Grande Jatte’, painted between 1884 and 1886.

Gauguin studied art in northern France and one of the works that he produced here was ‘Vision After the Sermon’. He later became known for the works he produced because of his time in Tahiti. It is notable that the works of each artist were not necessarily popular with the other artists involved in this movement. Cézanne and Van Gogh spent a lot of time in the south of France and many other artists also chose to leave Paris.